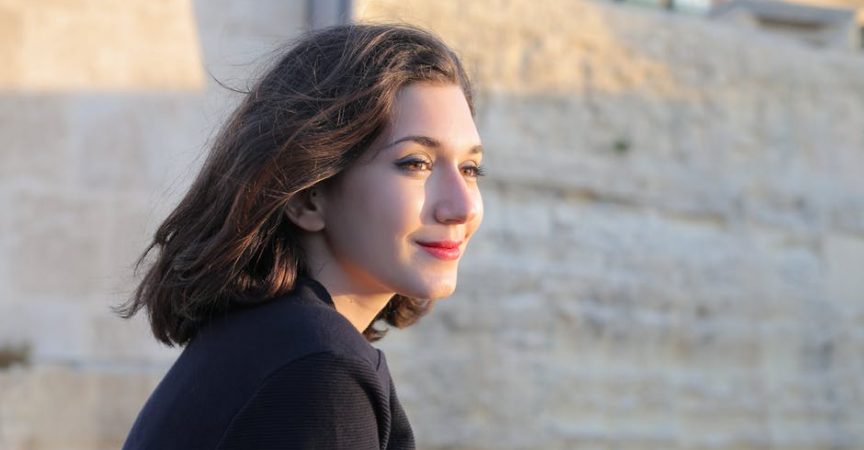 Even hundreds of years ago, women have been a part of the change. May it be in the field of music, arts, food, mathematics, technology, and science. Society might perceive them as weak and fragile. Some even generalize them for what they look like. For example, if a lady wears a dress that barely covers their skin, she is assumed as someone who sells her body for pleasure.

However, as the society evolves and a lot of women in the past and the present has become innovative, this gender stereotyping decreases. Since today is International Women’s

Day, it is essential to honor to the women of courage and power. They fought for equality and proved to other people that they could do things society said they could not.

In the field of Medicine, a lot of women took part in creating new inventions and establish an organization that serve helped this generation to live better. Do you want to know who these influential ladies are? Below are a list of the women who need to be credited with their work that changed the face of medicine.

Even though she is not in the medical field, the Eleanor Roosevelt did a change regarding human rights. And, this is because of the too much abuse in human rights during World War II. The former late first lady worked on the Universal Declaration of Human Rights. She wrote parts of the text, making sure that everything is clear and would focus on the dignity of the human.

Blackwell is the first woman to receive an M.D. degree from an American medical school. Together with her colleagues, they founded the New York Infirmary for Women and Children. She gave importance to the development and inclusion of women in the field of medicine by helping them in their careers.

As one of the most famous scientist, Marie Curie opened a lot of opportunities for the women of the younger generations. She discovered radium and polonium. She also contributed a lot in the fight against cancer.

Known as the founder of  Modern Nursing and Hospital Epidemiology, Florence Nightingale was the first woman awarded the Order of Merit. And, because of her important role in the field of nursing and healthcare, International Nurses Day is annually celebrated on May 12, which is also the date of her birth.

If there is someone you need to be thankful for having the first standardized method for assessing newborn viability, it should be Dr. Virginia Apgar. Yes, she created the Apgar Score. She has a strong character in believing that women must not be given limitation when it comes to building a career in the field of medicine.

Elizabeth Blackwell encourages Elizabeth that she should become a doctor. She had her struggles in gender inequality as The British Medical Register refused to recognize her qualification. But it didn’t stop Anderson to pursue her dreams. She founded the New Hospital for Women in London, where most of the staff are women.

Thanks to Elizabeth Garrett Anderson’s perseverance and determination in fighting for equality. An act, permitting women to enter the medical profession, was passed in 1876.

Clarissa Harlowe Barton pioneered the new field of volunteer service as she risks her life to bring supplies and support to soldiers while they were still on the battlefield. At the age of 60, she founded the American Red Cross in 1881. Even after her death, her legacy continues, her advocacy to provide service to humanity.

There are a lot of doctors, medical practitioners, and scientists who followed their footsteps. Women can be better and can do better. How society describes women should be rewritten and redefine. As a woman, you also need to do your part in order not to make yourself inferior to men.

Remember, these women struggled before they became successful. You can do it. Trust yourself that you have the courage and power to be known because of your works. It may not be in the medical field but in your own ways. Start it within yourself and everything will follow.

Hey there! Jess Torres here! Your fun-loving health & wellness advocate from San Diego and the owner of wellnessfit.org!
By Jess Torres