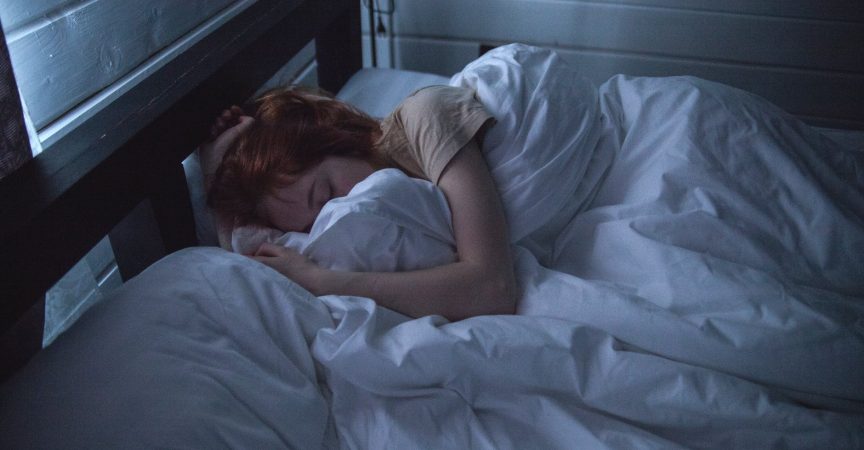 Disrupted sleeping and not dozing off as soon as you lay down on your bed can be the symptom of having some mental health issues. You are overthinking things which are not good for you. Even if you can sleep early, there are still instances in which you will wake up two in the morning because you are being bugged by something that you need to forget while you are sleeping.

However, not all people who sleeps soundly can already escape some mental health problems. According to Frontiers in Psychology, they “aspects of a certain type of dream, called a lucid dream, may be associated with psychological well-being. Readers who have seen the movie Waking Life may know all about lucid dreaming.”

The said research are done during the daily phase of the study. Participants need to make a diary about their nocturnal experiences every morning. After that, the participants are asked if they experienced lucid dreams, which are followed by additional questions which explores the characteristics of the lucidity of their dreams.

When a person experiences nightmares, he might find it usual since everyone can get that kind of dream. However, if you keep on getting those kind of horrible dreams, it’s time for you to have yourself checked. Experiencing frequent nightmares is quite alarming. Brushing off this situation might give you more problems that you ever thought.

You may not be aware of this but, nightmares can be one of the symptoms of depression. Nightmares happen due to sleep deprivation. According to Robert E. Roberts, professor of behavioral sciences at the University of Texas Health Science Center in Houston, Texas, “sleep deprivation may be a precursor for major depression in adolescents. Occurring before other symptoms of major depression and additional mood disorders.”

As stated in WebMD, a number of psychological situation can trigger and cause nightmares in adults. Two of the examples that you need to know are anxiety and depression. A person might have a post-traumatic stress disorder which is known as the common cause why human experiences chronic and frequent nightmares.

Before going through what schizophrenic dreams are, for those who are not familiar with schizophrenia, here’s some of the details you need to know about it. It is considered as a chronic and severe mental disorder that is the reason why the way person feel, behave, and think are affected. Schizophrenia might be not that popular one in among other mental disorders, its symptoms can be very disabling according to National Institute of Mental Health.

There are signs and symptoms you need to know before you get yourself drown in this mental health problem. It usually starts between ages 16 and 30 years old. Younger children can have schizophrenia, too, but it rarely happens. There are three categories in figuring the symptoms caused by schizophrenia, as stated by NIMH.

Do you always experience nightmare? If yes, maybe you need to have yourself checked by a specialist or an expert. Nightmares might just be a usual thing for some but what if it’s already bugging you? Dreams need to be calm and beautiful but nightmares are ruining it. There are a lot of tips on how to avoid having bad dreams online but to be sure, consult a doctor.

Want to get the latest updates on Health? Check wellnessfit.org for more news.