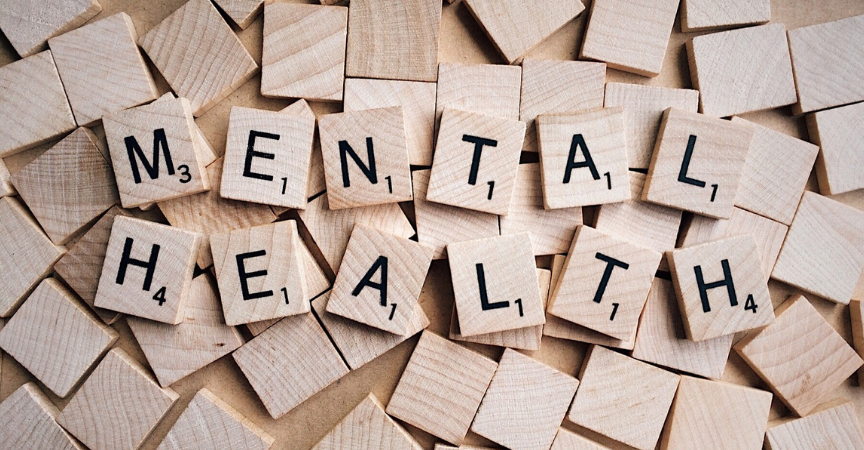 Dozens and dozens of articles on the internet talk about the harms smoking can do. Research even came out with how smoking affects your mental health on top of severely damaging your physical body. But do most people listen? Of course not! It’s difficult to reverse a habit that’s been ingrained in daily life for so long.

I can’t count the number of times I’ve encouraged someone I know to seek help for that destructive habit. My efforts were in vain, however. Addicted smokers will often tell you they already know they’ll catch irreversible diseases one day, but they refuse to do anything about it because they’re addicted and they just can’t stop.

We often hear about the physical damages that smoking can bring, but many people don’t take into account how smoking affects your mental health at all. It does plenty.

The reasons for smoking differ from person to person. So understanding why many people smoke can potentially help those who want to stop.

Psychologists and various scientific studies the world over have determined that people with mental health conditions have unusually high smoking rates.

For instance, in Australia, while the prevalence of smoking is declining in the general community, the stats remain high for those people who suffer from a mental illness. According to studies conducted Tobacco in Australia dot org, “people will mental illness have higher smoking rates.” They also found higher levels of nicotine dependence.

Similarly, a study published in The Journal of the American Medical Association points to a 41% smoking rate among people affected by mental illness.

To everyone familiar with the effects of nicotine, these numbers don’t come as a surprise. For a fact, nicotine acts as a moderately effective mood stabilizer. And for this reason, the nearly unbreakable smoking habit helps people with mental health conditions to feel temporarily calmer.

I’ll repeat: temporary. On the contrary, nicotine — and smoking in general — do more bouts of harm than good. Nicotine increases anxiety. In addition, the stress and depression that attach themselves to tobacco cravings are powerful.

Just because addicted smokers call it ‘self-medication,’ doesn’t mean they don’t want to give up smoking. Some of them have a great desire to, but unfortunately, they face greater barriers to quitting.

Giving up smoking for good doesn’t increase feelings of anxiety and depression. On the contrary, it actually improves symptoms of addiction and dependence due to years and years of smoking being ingrained in the brain as a form of ‘self-medication.’ Combine that with the dopamine levels that are released when they smoke, and it becomes a deadly combination.

People with depression have lower levels of natural chemical dopamine. It’s what triggers positive happy feelings in the brain. Nicotine, found in cigarettes, stimulate the release of dopamine that gives smokers a short-lived high.

Stress happens to everybody, and sadly, a lot of people use smoking as a stress-remover. They turn to cigarettes to help them deal with the symptoms of stress.

Some people think smoking can help them relax. They couldn’t be farther from the truth. Smoking actually raises levels of tension and anxiety. Nicotine gives immediate yet short-lived relief. And is this feeling fades, it gives way to withdrawal symptoms that mirror the symptoms of anxiety.

Sadly, people diagnosed with schizo are three times more likely to smoke than others. The biggest common reason for this is because they use cigarettes to manage some of the symptoms associated with their illness, and to reduce the side effects of their medication.

Stimulant medication — a front-line treatment of ADHD, and nicotine operate on the same pathways in the brain. Both appear to help alleviate some of the symptoms of ADHD. This might explain the high rate of smoking among this group.

Well based on the facts just presented, I guess the answer’s pretty obvious. Smoking doesn’t have a positive impact on mental health. In fact, it causes more harm in the long-run than good.

Heavy smoking doesn’t necessarily lead to fewer symptoms of mental health problems. Any short-term benefits that smoking apparently has is outweighed by the higher rates of physical health problems caused by smoking.

Smoking affects your mental health positively, apparently. But that is according to those who rely on its short-term effects to get them through.

Struggles faced by these people are very much real. But what you need to understand is that smoking’s apparently positive mental health effects are merely illusory.

Quitting smoking isn’t going to be easy. It’s challenging. That’s why it’s extremely important to provide plenty of physical and emotional support from the ones closest to the smoker who’s on their road to recovery.

Take the steps necessary to fully quit smoking. And in the end, put some committed effort into replacing the habit of smoking with a healthier one.

Keep browsing through Wellness Fit for more tips on how to keep yourself healthy.