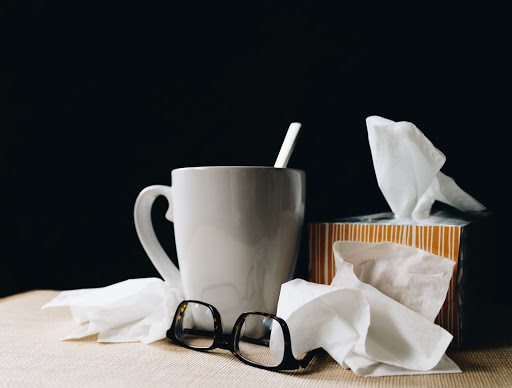 Getting phlegm can be confusing, leaving somebody to wonder what it means or what it technically does to our bodies. If you’re curious, when we have mucus, our bodies are reacting to an allergic reaction by producing phlegm to tackle the problem.

A bacterial infection such as bronchitis, sinusitis, pneumonia, or even an allergy may cause green phlegm. It may also be a serious infection, similar to a common respiratory illness. Another thing to consider is people with chronic lung disease, cystic fibrosis, or bronchiectasis who may develop phlegm. It’s also a component of environmental allergies and asthma.

There are many ways to describe phlegm, but one thing is certain: your body produces a lot of phlegm when you have a cough or the flu. So, what is phlegm, exactly? 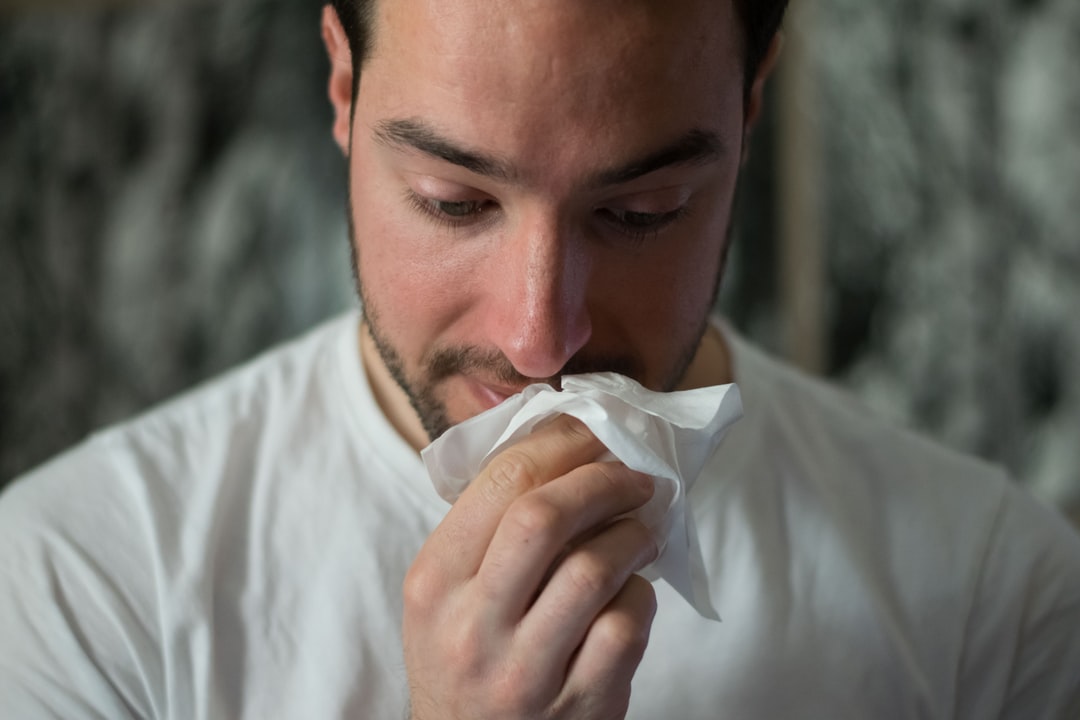 Phlegm is a type of mucus formed inside the lungs and lower respiratory tract airways. This mucus plays an important role in keeping bacteria and foreign bodies from entering the respiratory tract and lungs but also causing infection. Mucus is also produced in other parts of the body, such as the respiratory system and the gastrointestinal system.

Mucus is usually transparent, tiny, and is barely visible. The normal mucus is colored green phlegm. Another interesting fact about phlegm is that it can thicken and change its color whenever a person is sick with a cold or an infection. Now, let’s get to know our phlegm even better by understanding what each color means.

Meaning of Phlegm base on color

What green or yellow phlegm mean

Green or yellow phlegm indicates that the body is battling an infection. The color alone cannot tell you what kind of infection you have.

Green phlegm shows a common and effective immune reaction. The greenish color of phlegm comes from white blood cells, bacteria, and other cell types and proteins formed during the immune response. You can see yellow mucus at first, which then changes to green mucus. The severity and duration of the possible illness influence the color change.

Although green mucus can indicate an infection, antibiotics may not always be needed. The majority of infections that cause green phlegm are infectious, and they normally go away on their own after a few weeks.

Antibiotics can be dangerous if they are used even if they’re not required because bacteria can develop resistance. If your green phlegm is followed by shortness of breath, chest pain, or coughing up blood, you should see a doctor right away.

Coughing up brownish or firm-looking phlegm that’s a little more uncommon than the typical colors can occur in people with severe chronic lung disease. Cystic fibrosis or bronchiectasis is a progressive lung condition where patients have very dark brown, tenacious phlegm.

Brown phlegm may be a sign of previous bleeding as well as the constant infection that occurs with a chronic illness. The bacteria settle in the lungs causing mucus to change texture and color over time.

This color brown can also be described as “rusty” in appearance. Brown is often associated with old blood. This color can appear after your phlegm turns red or pink of constant bleeding.

What red or bloody phlegm mean

Any color of red phlegm is most certainly due to blood. Since pink is a hue of red, it could also mean that there is blood in the mucus, but in smaller amounts.

Blood in the phlegm can be caused by a variety of factors. Excessive coughing, as in the case of a respiratory infection, can cause narrow airways in the lungs or airways to burst and bleed. In some cases, blood in the mucus may also signify the existence of a specific medical problem.

You should go see a doctor if you’re coughing up red, pink, or bloody phlegm. In certain cases, it may be linked to an illness or cancer. Be concern if you smoke and you are coughing up blood. Before getting a diagnosis, your physician might obtain a much more detailed medical history and request a chest x-ray.

White phlegm can indicate nasal inflammation. The tissues of the nasal cavity become swollen and inflamed when it is congested, slowing the entry of phlegm and through the nose and throat. As a result, the mucus thickens thus looking like a cloud and color white.

White phlegm or phlegm with no color can be caused by allergies, asthma, and infectious diseases. It’s indeed difficult to determine. Whether it’s connected to chronic inflammatory diseases like asthma or chronic obstructive pulmonary disease, it may mean the underlying problem isn’t getting the attention it deserves, and your chronic illness treatment will need to be changed.

If your illness is connected to a viral upper respiratory tract infection, then you should probably wait it out. If you do have allergies, you may need a more intense allergic treatment plan, such as an antihistamine or a nasal steroid, otherwise, you may need to see an allergy professional.

The last phlegm color that least like be a problem to anyone is a clear colored one. Clear-colored phlegm is normal and not a sign of any illnesses.

Clear mucus is made up of water, salts, antibodies, and other immune system cells. A large number of clear phlegm is passed down at the back of the throat and is swallowed upon being produced in the respiratory tract.

Most people associate phlegm with the word “gross.” However, phlegm is necessary for human health. The oily, fluid material protects against infection by attracting and expelling foreign threats, as well as keeping your nasal tissues moist. But phlegm can have bad indication based on the color and it is important to get to know them.

Jess Torres, a blogger and self-proclaimed lover of food, is the woman behind WellnessFit. When not writing, she enjoys exercising and exploring the outdoors with her dogs.