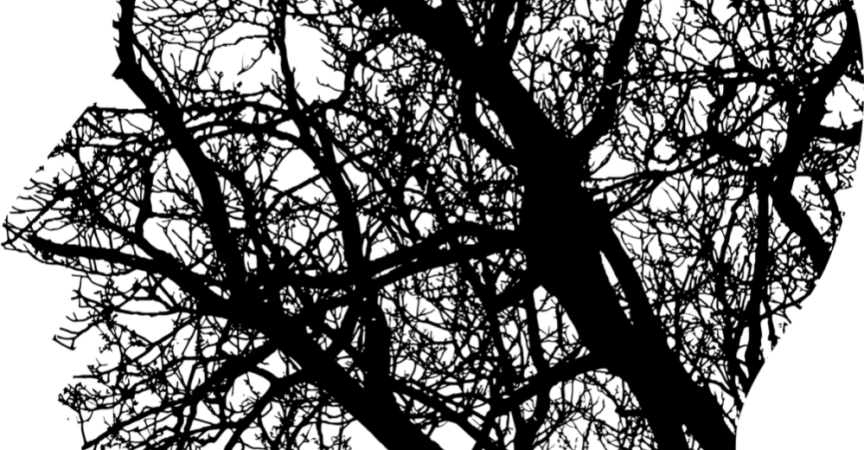 No matter how many people have lived and died on Earth, the world is still one big mystery for each and every one of us. Science and technology can only take us so far. They may not give us the whole answer but they at least gave adequate information to satisfy our curious minds.

There will always be a variation of situation and events that will keep on shocking and surprising each and every one of us. The world, as well as the mind and human body(even if it’s our own bodies), is still one big puzzle where the pieces that humans have fitted didn’t even reach 10%(or less) of it.

Throughout the years, the human mind and body can still baffle scientist and the owners of the said body. How so? Here are 5 rare and interesting mental disorders that you might want to know about.

Ever wanted to throttle someone just because they were slurping that soup bowl loudly in front of you? Does it easily irritate you when someone beside you is breathing loudly? If you are, you might be suffering from Misophonia.

Misophonia is a disorder that makes people hate sounds such as chewing, loud breathing and eating, and pen-clicking. This was named as a condition in 2001, although a lot are skeptical if it does count as an ailment. However, scientific evidence researched by a team at the U.K’s Newcastle University has proven it to be a true ailment.

People suffering from Misophonia are found to have a difference in the frontal lobes of their brains compared to people who are free from the disorder. Famous Misophonia sufferers are Kelly Osbourne, Franz Kafka, Kelly Ripa, and Melanie Lynskey.

Have you ever experienced that your hand seems to be moving on its own? As if it has a life of its own and you can’t seem to control it even if you are trying to stop it with your good hand? You might be suffering from Alien Hand Syndrome then.

Alien Hand Syndrome is a phenomenon as well as a mental disorder where a person is not responsible for the action that their hand is doing. This also affects the legs as well but not as much as the hands and arms. It is aptly named as the alien hand because people having the disorder seemed to feel like the limbs don’t belong to them.

Not only that this terrify and surprise scientists and doctors alike, they also annoy sufferers by making unnecessary movements. People having the disorder are often attacked by their own hand and/or interrupt their daily tasks. However, it also got famous and was portrayed in the movie Dr. Strangelove in 1964.

This type of disorder, also known as Todd’s Syndrome–named after Dr. John Todd, may sound fantastic and magical, however, it is to those who suffer from it may think otherwise.

Although it doesn’t really cause harm, it is considered to be a rare disorder due to few cases of it were discovered. However, it is possible that it is genetically inherited and more widespread than thought where people are just embarrassed to tell it to others for fear of being labeled as crazy. Additionally, this condition must possibly be the reason why the famous author, Lewis Carroll wrote Alice in Wonderland.

Where to go? What to do? How to do it? In life, there are always choices. Choices that are vast and can vary endlessly, it’s a wonder that people still know what to choose. However, not all get to feel that way.

Aboulomania is a rare and almost unknown mental disorder that is characterized by severe indecisiveness and is usually accompanied by anxiety, depression, stress and mental anguish. People suffering from aboulomania are more than likely unable to make their own decisions and heavily depend on someone else to make the decision for them.

Sufferers often feel that they are lacking willpower. This fuels severe insecurity, doubting their own capabilities and are hesitant in trying new things. They mostly avoid being alone on their own and will get to depend or stay in a relationship thinking it is the only thing that makes them survive.

Do you know someone or have you yourself experience waking up one day and started talking in an unfamiliar accent? You might be suffering from Foreign Accent Syndrome.

Foreign Accent Syndrome is a speech disorder that affects a person’s way by speaking their native language in a foreign accent. Timing, intonation and tongue placement while talking may contribute to the accent, however, words and language are still intelligible. It is often found to be caused by damage to the brain due to a traumatic brain injury or stroke. It can also be caused by multiple sclerosis and conversion disorder and sometimes, the cause becomes unknown.

Despite having a variety of cases of the syndrome that was reported throughout the years, it is still considered to be a rare occurrence. Among all of the mental disorder, this may sound to be a cool one, right? However, those who suffer this syndrome may think otherwise. These people are taken by surprise and feel that they’ve lost a part of themselves by losing the accent that makes them them.

The world still has many surprises and secrets that it’s hiding from us. Unfortunately, the price of finding them out it will be at our expense, as humans. Nevertheless, despite how interesting and/or strange that the following mental disorders sound to you, they are still mental illnesses and ailments that other people had the misfortune to have.

Aside from taking care of them, we should be thankful to them as well. They became the key that led to answers to one of the questions that the world has. They help piece together the puzzling mystery and it’s because of them that we are learning more and something new from our world each and every day.