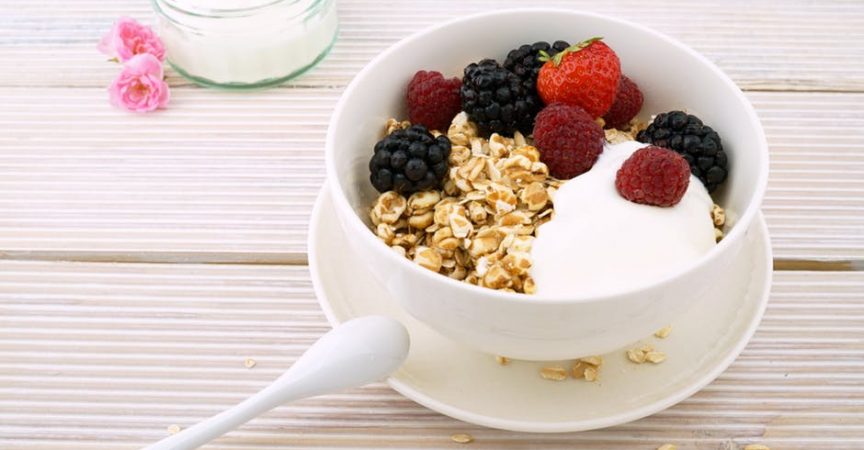 Technology has been a great help to peoples lives ever since it was invented and developed. However, because of that it is also the root of laziness. People have also begun depending almost all of their daily tasks with it and not a day has gone by that they had not interacted with technology.

Technology has taken over the home, the workplace and the lives. People become less active as they began to ditch manual activities and giving it to technology instead. Because of that, scientists developed ways for technology and modern medicine to help those inactive people from becoming obese.

Even so, not all new weight loss methods and technological techniques are successful in giving people the results they wanted. Sometimes new and modern methods are not all that effective since it needs more time to prove that it really works.

Little did we know about the successful and popular methods that are practiced in ancient times for other health reasons. Fortunately, they are being revived today in order to apply their weight loss effects for the people of today’s generation.

Intermittent fasting has been with people since time began. In the caveman years, there is no fast food available in every corner. There is no kitchen or barbecue pit present. There wasn’t even fire yet.

Because of that, our ancestors resort to what Mother Nature gives them. But due to the different factors that affect the growth and the availability of food, our ancestors have to fast in order to save what little food they have until they can acquire another food source.

As the world evolved and our ancestors grew more civilized, fasting followed them along. In fact, fasting is still practiced by so many people that some don’t even know that they are fasting already. One example of fasting that all people do today is sleeping.

In today’s generation, you probably might notice that the possibility of a famine occurring is slim to none because of the constantly increasing number of fast food chains.

People fast to control their eating habits and save what’s left of their food supply. While today, fasting is practiced to control the time when to eat and is termed as intermittent fasting. It may not be considered a diet because it doesn’t involve any specific food to eat. Instead, it specifies a certain time when to eat.

It can be done in different ways but here are some popular and most used methods:

The 5:2: A fasting that lasts for 24-hours during two days(non-consecutive) in a week. But this type of diet involves light eating about 500-600 calories during the fasting hours and you can eat normal meals the rest of the week.

6/8 Method: The most popular intermittent fasting method. You will be fasting for 16 hours and have 8 hours of feasting normal-sized meals. This usually involves skipping breakfast after sleeping as long as your last meal was at 8 pm then proceeding to eat normally by lunch and dinner time again. Rinse and repeat.

Eat-Stop-Eat: This type of fasting is done by not eating for 24 hours once or twice a week. The sleeping hours are counted as fasting hours, so it is better to skip eating during lunch or dinner to make it a bit easier. However, once fasting hours are done and eating hour comes, eat regular-size meals.

What To Eat In This Diet

There are no restrictions on what type of food you are going to be eating in the Intermittent diet. That being said, you just have to control not only when you are going to eat but also how much you will be eating. Even if you just finished fasting, that doesn’t mean you will eat a lot just to make up for the loss meal you should have eaten. Always eat regular-sized meals before or after fasting.

However, intermittent fasting can:

The origin of the ketogenic diet stemmed from the first modern scientific study of fasting as a cure for epilepsy in France, in the year 1911. At that time, potassium bromide was used as the treatment for the condition but it caused side effects on the patient that they had to resort to an alternative. Patients were subjected to a low-calorie vegetarian food plan that showed promising results. Even thoug

h most of the patients couldn’t abide by the restrictive diet, it was declared to be a better alternative to potassium bromide. It was then that the Ketogenic diet became a popular therapy for epilepsy, particularly in children, in the 1920’s and 1930’s. It has cured 90% of the children with the condition while 50% in adults. The ketone bodies, which the liver produces as a result of starvation, were first observed in 1921.

It was then that the Ketogenic diet became a popular therapy for epilepsy, particularly in children, in the 1920’s and 1930’s. It has cured 90% of the children with the condition while 50% in adults. The ketone bodies, which the liver produces as a result of starvation, were first observed in 1921.

Although it is still used for treating patients with epilepsy, now it can be practiced by people who aren’t affected by the condition. It has become a popular weight loss fad today. It’s still working like how it was working when it was first discovered: you undergo a high-fat, medium protein, very low carb diet.

The whole point of the ketogenic diet is to let your body produce ketones resulting in a ketosis.

What To Eat In this Diet

Since this diet requires high-fat and medium meat, it is best to eat the following:

Be sure to avoid the following foods that are high in carbs:

However,  the ketogenic diet can:

Both the intermittent fasting and the ketogenic diet are similar in the aspect that they activate the process of ketosis in the body.

However, ketogenic diet involves food while in intermittent diet, in certain periods of time, doesn’t. Ketogenic dieters get to eat while they stay in ketosis. However, their choice in food is limited to a high fat, medium protein, low-carb diet. On the other hand, you may not stay in ketosis unless you fast in intermittent fasting but get you to drink something during the fast to ride out hunger. Not to mention, you still get to eat your favorite foods during eating periods. Just control your portions sizes and avoid making up for the times you didn’t get to eat.

Whether you choose the ketogenic diet or the intermittent diet, be sure to know their ups and downs. Pair them with the best course of exercise and food intake to garner the best and successful results. Despite that, there is no perfect weight loss or diet method. It simply doesn’t work for everybody the same way it worked on a certain person. It is recommended for you to find a method that works effectively for you before devoting yourself to that practice.