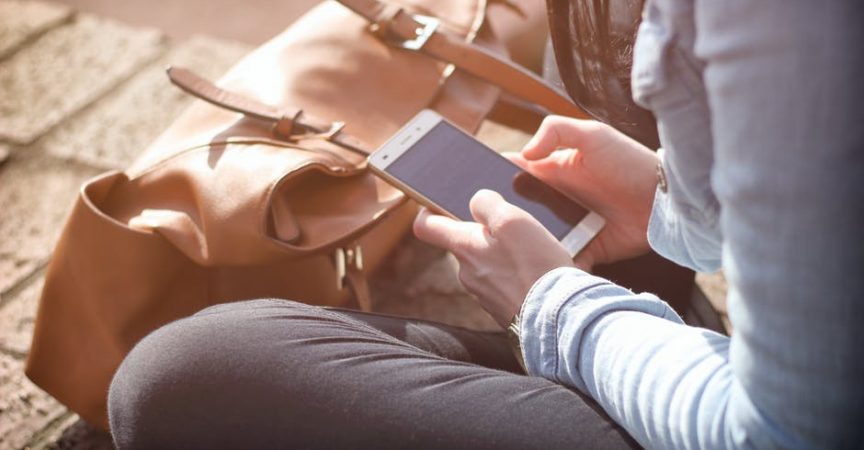 Facebook has changed its algorithm, by tracking the posts of their users. These changes happen due to the increase of suicidal problems. According to the Pew Research Center, due to the evolution of technology and increase of smartphone ownership, teen depression and suicide began to increase.

In addition, it is also stated that spending a massive amount of time online can also link to the mental-health issues. And due to the reason that Facebook is one of the most popular and used social media, they are creating this kind of prevention to limit the cases of the said issue. The said algorithm that Facebook did will scan the post that will be reviewed by a human.

Mental health is considered as the primary concern of a lot of people nowadays. For them, it is important that your mind is as healthy as your body. You have the capacity of controlling your emotions and the problems that have been hunting you. Below are the ways on how does your digital footprint tell you what you need to do for your health.

Determines the symptoms of mental issues

How you use your phone—the way you click and scroll to your social media accounts might be a factor in examining whether the interactions of people to digital devices have something to do with their health. Researchers are conducting a study in figuring out whether it is possible to determine the symptoms of the mental issues when a person has that behavior.

In this kind of research, the theory used was digital phenotyping. And which means with the use of digital devices, a person’s well-being can be assessed through how they interact with their gadgets. As what the chief executive of Care More Health, Dr. Sachin H. Jain stated, “our interactions with the digital world could actually unlock secrets of disease. It could help with understanding the effectiveness of treatments.”

For those who are not yet familiar with Care More Health, it is a health system. They are helping in studying the Twitter posts of a person and look for signs of sleep problems.

Helps in managing your mood

People are not aware of their mood. The good thing about what Facebook is doing is that they have an update wherein you can see what happen on a particular day. By that, you were able to look back and reflect on what you did and what you feel at that time. Almost all of the people have made their social media accounts as their diaries. That is why you can really make a legit analysis on how would you be able to see it by tracking your digital footprint.

There are cases that some people with suicidal thoughts used social media to vent out their frustrations in life. It might not be a direct statement, but if you read between the lines, you will know that they are sending a message about battling the demons inside of them. Millennials are the type of generation who is open with what they feel, well not all but most of them.

Sometimes, you can only know that a person does suicidal thoughts after seeing their posts before their death. It is typical for the youth of today to use social media, such as Facebook, Twitter, Tumblr, and Instagram as their platform to express their sentiments. However, people often perceive it as a sign of being an attention-seeker, which should not be.

Guides you on proper usage of social media

Once a person has an idea of the structure of social media and how it influences people, they would know that it is not just about getting validation. They must be aware that being accepted is not about getting your desired amount likes, retweets, or even reblogs. It is about helping and accepting yourself without asking for any validation from other people.

For example, the case of the 19-year-old guy in Florida. He used to discuss suicide and his thoughts regarding it on an online bodybuilding forum. Instead of helping him get out of the situation, the members of the said forum are even  encouraging him to continue the deed by commenting “go ahead and do it.”

Comments given to him made an impact which made an impact on him. And the situation led him to a benzodiazepine and opiate overdose. Aside from the user, the other people who use the internet must also be aware of their reactions online. They need to be mindful of their actions and to take note of the importance of tracking your digital footprint.

Detects signs of stress through calls

Tracking your digital footprint is not limited to the usage of social media. You can even detect how stressful you are after calling a person. You only need to install a wellness application that will help you analyze your stress levels. The system will be going to send your reports such as “you seemed balanced” or “you seemed anxious”.

How you behave online might say something about you that you are not aware. Thanks to the innovations in technology, there is a possibility that we may be able to have an idea of what we are feeling. And this is because depression is a mental health problem that you are not aware has been consuming you all along.

Do you want to more health news? Check out latest updates.