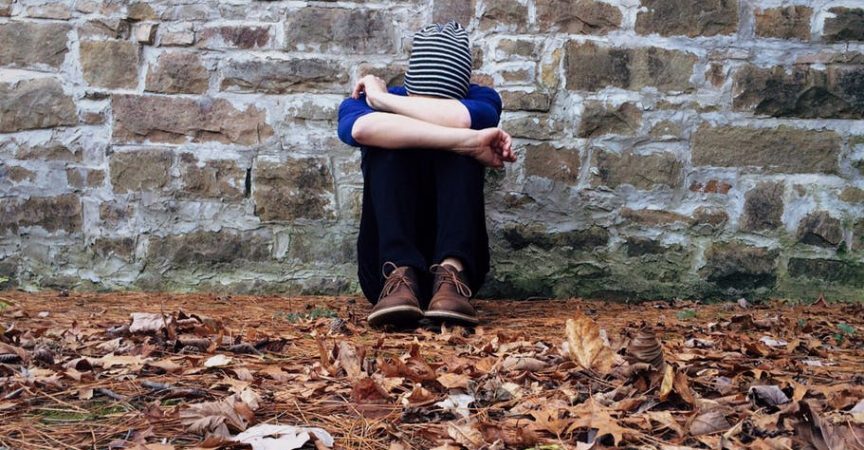 Saying that feeling lonely is normal, it is like saying that smoking is good for your health. If you want to ask if loneliness can be deadly, the answer for that is a YES. Yes, not just because of the psychological reason but because of the medical factors behind it.

As stated in Forbes, according to the study that was made by the physicians and researchers. After they did an observation about the impact of loneliness and being socially isolated on health, they come up with this data: a lonely person is significantly more likely to suffer an early death than a non-lonely one.

Knowing the factors let you be aware of the things happening in your life. You may not be aware of this but maybe you are suffering from being lonely. It is good if you have an idea on what is going on in your life rather than being clueless about it. Here are the reasons why loneliness is considered as a health issue.

According to Loneliness and Social Isolation as Risk Factors for Mortality, “actual and perceived social isolation are both associated with increased risk for early mortality”. In addition to that, “the included studies provided quantitative data on mortality as affected by loneliness, social isolation, or living alone.”

After the study was done, the research concluded that “substantial evidence now indicates that individuals lacking social connections (both objective and subjective social isolation) are at risk for premature mortality.”

Some people tend to get depressed most especially if ever they feel lonely. Most especially if their social needs weren’t met. If a person starts to become disappointed about everything, they begin to feel like nobody wants to be with them. For example, whenever they invite their friends, and they didn’t get any reply, that’s where they start to overthink everything.

They will begin to seek for answers. However, the questions remain unanswered. If you have a friend who invited you out to drink some coffee, I hope you can say yes to them. If you are busy, as for a reschedule. Don’t say yes and the day after, you will end up ditching the schedule you both planned. Be considerate enough to inform them ahead of time.

Anyone can have that feeling of being left out. There are times that you may think that no one wants to talk to you. Actually, that’s only a feeling. However, please take note that no one will judge you if ever you feel that. Never ignore your emotions. Why? Because who will going to say that you are sad if you won’t going to acknowledge it yourself?

Everyone have been on that stage but please don’t let yourself stuck in that phase of your life. There are a lot of beautiful things in life and you are preventing yourself to do that because you choose to isolate yourself rather than to let yourself enjoy little things in life.