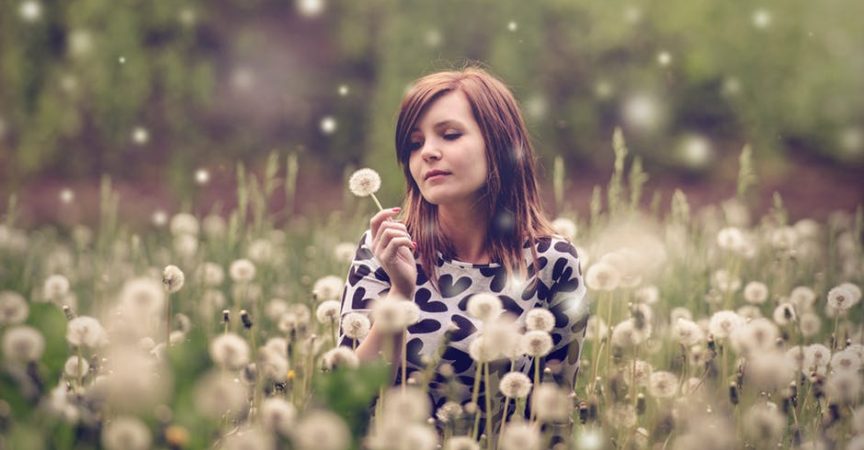 .Gardening is known to not only beautify your home and provides you food every now and then, gardening is also known to have mental and physical benefits.

Gardening is an excellent way to get physical activity. Active people are less likely to suffer from obesity, high blood pressure, heart disease and so much more. Gardening also relaxes people where it is found to lower cortisol levels that can lead to positive mood and relief from acute stress which avoids them from obtaining any mental sickness.

However, gardening is not a breeze. It requires a lot of time, effort, love and care in order to be able to see it thrive. Other than that, you encounter other problems when having a garden. Insects, the weather, and—the most common culprit that ruins your garden—weeds.

The Bane Of Having Weeds In Your Garden

Weeds in your garden. Just hearing the word will make you want to get rid of each and every weed that sprouted in the garden you worked hard on.

Having weeds in your garden could mean a lot of bad things. For one, it competes with your plants for nutrients, water, and light. Because of this, your plants will definitely suffer. Then weeds just add in more effort and work in maintaining your garden. Not only that, weeds also block water channels for your plants and attracts various pests.

Bottom-line: Weeds are the worst.

However, recent studies show that not all weeds are bad. In fact, some weeds are found to have medicinal properties just as much as normal plants have. Here are some of the weeds that you might want to keep in your garden.

Taraxacum Officinale is the common dandelion’s scientific name. Its name is derived from the French word ­dent-de-lion which translates as “lion’s tooth”. It is listed as a noxious weed and is considered to be a nuisance in residential and recreational lawns.

Other than being a pain for gardeners everywhere, dandelions have many uses from being food for wildlife and a good companion plant for gardening. Dandelions also have surprising medicinal properties other than the fact that it is edible to eat an entire dandelion.

Cleanses the liver. Dandelions have certain vitamins and nutrients that help cleanse your liver and keep them working properly. Dandelions promote a healthy digestive system and prevent further development of diseases.

Fights skin infection.Dandelion sap, which can be taken from breaking a dandelion stem, is high in alkaline. Not only that, the sap also has insecticidal, fungicidal and germicidal properties that can help relieve eczema, ringworm, psoriasis and other skin infections.

Since an entire dandelion can be eaten, there are plenty of other ways for it to be eaten other than just gobbling the whole weed in order for you to reap the benefits from it.

Because of the dandelion’s ability to keep growing despite mowing it down, it taught scientists the lesson on how to eradicate cancer.

It is not enough to kill the dandelion blossom and stalk that appears above the ground, you have to kill the root beneath the soil as well,

Urtica dioica is often called common nettle and also called stinging nettle. It has at least six subspecies where five of the species have the ability to sting. Stinging nettles have small, fragile hairs that function as capsules which stores liquid chemicals, including formic acid.

When touched, the hairs enter the skin and breaks down, injecting the liquid into the skin. This can cause pain, redness, swelling, itching, and numbness. However, despite being a troubling weed, stinging nettles thrive on rich soils which makes them an indicator for a perfect place to garden.

Promotes a healthy heart and blood flow.  Stinging nettle is packed with Vitamin C which improves body absorption of iron that can help alleviate anemia and fatigue. It also contains potassium that improves blood circulation and lowers the risk of heart attacks and strokes.

Eases allergic reactions. It is ironic that physical contact with the stinging can cause allergic reactions in the body but nettles also have antihistamine properties that can soothe it. It can also be applicable to rashes and eczema.

Reduces osteoarthritis and joint pain. Stinging nettles have antioxidant properties that can help minimize inflammation. Applying nettle leaf topically at the place where joint pain is can help alleviate pain and can treat arthritis.

Amaranth, having the scientific name of Amaranthus. Most of the species are summer annual weeds, earning them a name of pigweed. Some species, however, are cultivated as leaf vegetables, pseudocereals or ornamental plants.

Aside from the many species that Amaranth has(approximately 49 species), it has an extended period of germination, has rapid growth and high rates of seed production that made it a notorious weed in the mid-1990s.

Gluten-Free. People suffering from celiac disease, a disorder that causes the gluten to attack the small intestine, can eat the highly nutritious and gluten-free grains or seeds from Amaranth.

Aids in fighting diabetes. Because it is packed with manganese(providing over 100 percent the daily recommended dose), Amaranth serves as a diabetes preventer that helps reduce blood sugar levels.

People have been eating Amaranth since 6, 000 to 8, 000 years ago. Furthermore, it was an Aztec staple and they used it not only as food but also making it a part of their religious ceremonies.

Weeds are a pain and a nuisance to both gardeners and the locals. However, not all weeds are bad. Other than this list where weeds give people some health benefits, they also help the garden in one way or another.

For one, some lawn and garden weeds bring nutrients and water up from the soil and the air. Microbes and other plants to benefit from those nutrients. Then weeds also function as compost as they grow and die. Moreover, weeds help control erosion and serve as a tool for gardeners. They teem in a place where the soil is abundant in nutrients.

Bottom-line: Maybe weeds are not at all bad.

As long as they are in a number that can be controlled, having a few weeds in the garden may make your garden a successful garden in the end.