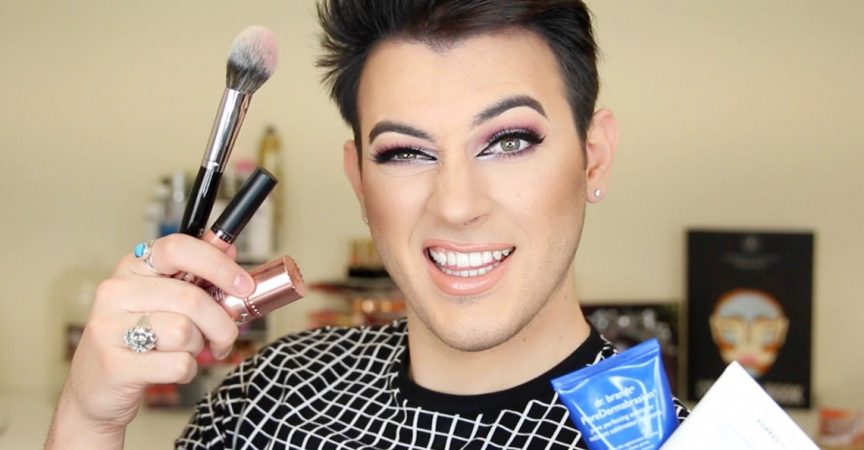 If you are into artists, you will notice that even guys have their glam team. This glam team is composed of their hairstylist, fashion stylist, and their make-up artist. Yes, you have read it right. They also have their own make-up artist as same as their women counterparts. You may ask, how can the power of makeup become one of the guys’ superpowers, too?

What if, one day you’ll find out that even normal guys–the ones who aren’t even artists starting to wear makeups? As a girl, what would you feel about that? And for boys, would you try to keep your distance from your guy friend just because his eyebrows are on fleek? It’s already 2018, and in this generation, if you’ll get surprised, you’re already outdated.

Guys have been experimenting with the use of makeups. Similar to the girls, they use it as a tool to enhance their feature. The beauty of this is they don’t longer give a care about what other people will think. Want to know these guys who used the power of makeup to end gender stereotypes?

Never judge these guys for wearing makeup. Because as what Alan said in his Marie Claire interview, “I just really enjoy the art of makeup”. He even added, “Even though I knew at the time it was very against gender norms, it just made me feel very happy about myself.”

Also in the same article, Manny said, “Men in makeup wasn’t seen as normal, especially a couple of years ago. It wasn’t as open as it is now. It’s really cool seeing all the upcoming boys doing makeup.”

To every men–everyone–who wants to try applying makeup on their faces, Jake-Jamie Ward wants to say something. As he said in his interview with Byrdie, “If you’re experimenting with makeup for the first time, don’t be bound by ancient stereotypes that are no longer relevant in today’s society. Be brave, be you, be happy, and lead by example.”

This boy, Jack, is the youngest beauty boys of Instagram.

Using of makeup is genderless. It is just we grew up in a society that made a specific standard for a certain group of people. Spread the happiness and love, give them the power of makeup. Don’t ever label anyone just because he or she possesses something that you haven’t seen yet. Give them the chance to express themselves. Why? It is because that’s what makes them happy and there’s nothing you can do to steal that happiness away from them.