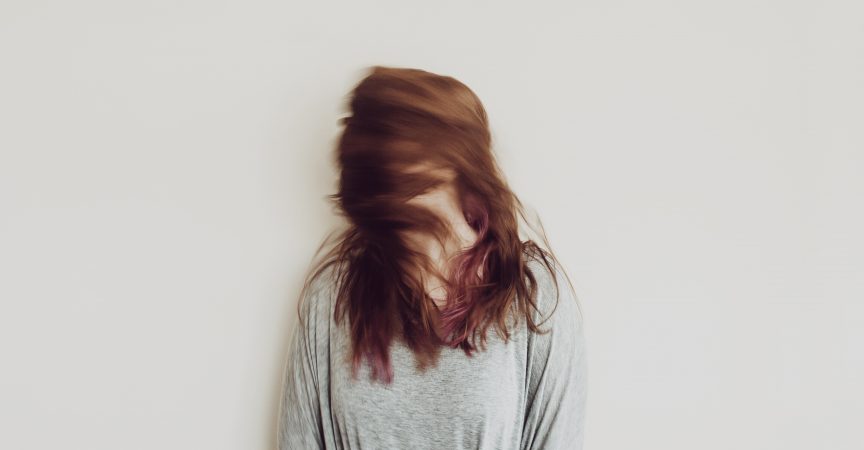 My last post was about the rare yet interesting cases of mental disorders that people had experienced all over the world. They may be illnesses that people get to have but they pose a very interesting and intriguing case. In the world of medicine, these people are key to a possible cure for other people who may also get affected in the future.

However, the road to unlocking the true power of the mind is far from over. We may not even be anywhere near the answers that we are searching for. As days pass, more and more cases of rare and interesting mental conditions that other people experience seem to clue us in slowly but surely.

So without further ado, here are more rare yet interesting mental conditions that are discovered.

Although synesthesia isn’t really a negative condition, it is one key element to the following mental condition. Synesthesia is a condition when stimulation of one of the senses also stimulates one or more of them. For example, synesthetic people perceive the number 7 as the color red.

Now on the real reason why synesthesia is on this list. Synesthesia may sound cool and awesome because it’ll greatly boost learning skills. But because of mirror-touch synesthesia, people having this disorder wants to tell you otherwise.

The people who get to have this disorder can’t seem to control it and all they had to do was to avoid a situation that can trigger their synesthesia. There are times that this kind of synesthesia could be very handy but not all people get to appreciate it.

If you think that having Aphantasia is difficult, you might want to save that for this. When we see an object, we already know what it is called, what’s its used for and how to use it. However, not all people get to know that. They may be suffering from Visual Agnosia.

Visual Agnosia is a rare disorder that causes the inability to identify the object that is seen in front of a person. The disorder can also make people not recognize their own face. People having this mental condition can see and interact with the object normally but they cannot recognize what it is and what it is used for.

All of us has been through a stage where our teacher or our parents get to tell us to use our imagination. We imagine things in our minds such as our imaginary friends, the faces of our families and daydreaming. However, there are some people who can’t summon any images in their minds.

Aphantasia is a mental condition that affects how people visualize images in their mind or mind’s eye. These people are blind in a sense. They can see and dream, but when they try to daydream or recall an event in their life, they cannot seem to do so.

Blake Ross, co-creator of Mozilla Firefox, is one of the people who have that condition. He shared his experience of having to live a life with visual imagery in his post “Aphantasia: How It Feels To Be Blind In Your Mind”.

Pain is an inevitable truth in life. There are many reasons why pain exists, no matter how much people don’t want to deal with it. However, there is a condition that disables people of their sensitivity to pain. And those people are the people who are suffering from Riley-Day Syndrome.

Familial dysautonomia or Riley-Day Syndrome is a rare genetic disease that affects the nervous system. The disease exclusively affects Jewish descendants with roots in Eastern Europe. People with this condition have difficulty with swallowing(especially on infants), inability to feel pain, lack of tears when crying and constipation.

In the past, life expectancy for people having this rare condition is 5 years at most and there is no known cure for it. However, because of modern and sophisticated medical science and technology, life expectancy is stretched up to 40 years.

Who is a fan of the walking dead? Halloween is hovering, ever fancy the idea of being a zombie as Halloween costume? However, there are some people who don’t need all of that though. Some people having Cotard’s Syndrome not only think that they are already but believe it as well.

Cotard’s Syndrome a.k.a Walking Corpse Syndrome is a type of delusion that makes people believe that they are dead, dying or that their body parts are non-existent. Because of that frame of mind, sufferers think that they don’t need to do thinks that keeps them alive such as eating, sleeping, and drinking.

People suffering from Cotard’s Syndrome often die of starvation and self-neglect. People are more prone to this disorder when they experience intense depression, having schizophrenia or bipolar disorder. Although there is no cure for the condition, sufferers can be treated with antidepressants, antipsychotics and mood stabilizers as well as therapy sessions.

Like anxiety and depression, these mental disorders shouldn’t be taken lightly nor people suffering from these should be shunned. Most mental disorders can stem from something as simple as stress and anxiety while some are from genetics.

But because of these weird yet interesting mental conditions, other people who don’t know anything about it can be aware of the condition. Who knows, these knowledge nuggets that you get every day would one day be the key for you to help someone you know or close to you who are afflicted one of these mental conditions.